After building up a partnership with Cédric Grolet for Neolith, leader of the sintered stone market, Escape & Co. organized a private event for the VIP clients of the brand at the flagship store of Cédric Grolet in the heart of Paris.

This event for 50 clients was held at the Opéra store of Cédric Grolet, in the salon de thé of the 1st floor. It included tasting of his seasonal menu as well as showcooking at the bar located in the center of the salon de thé.

Cédric Grolet is one of the best pastry chefs in the world. He is the executive pastry chef at Le Meurice in Paris and has a store at the Berkeley in London. Grolet’s pastries focus on fruits and the reinterpretation of traditional French desserts. 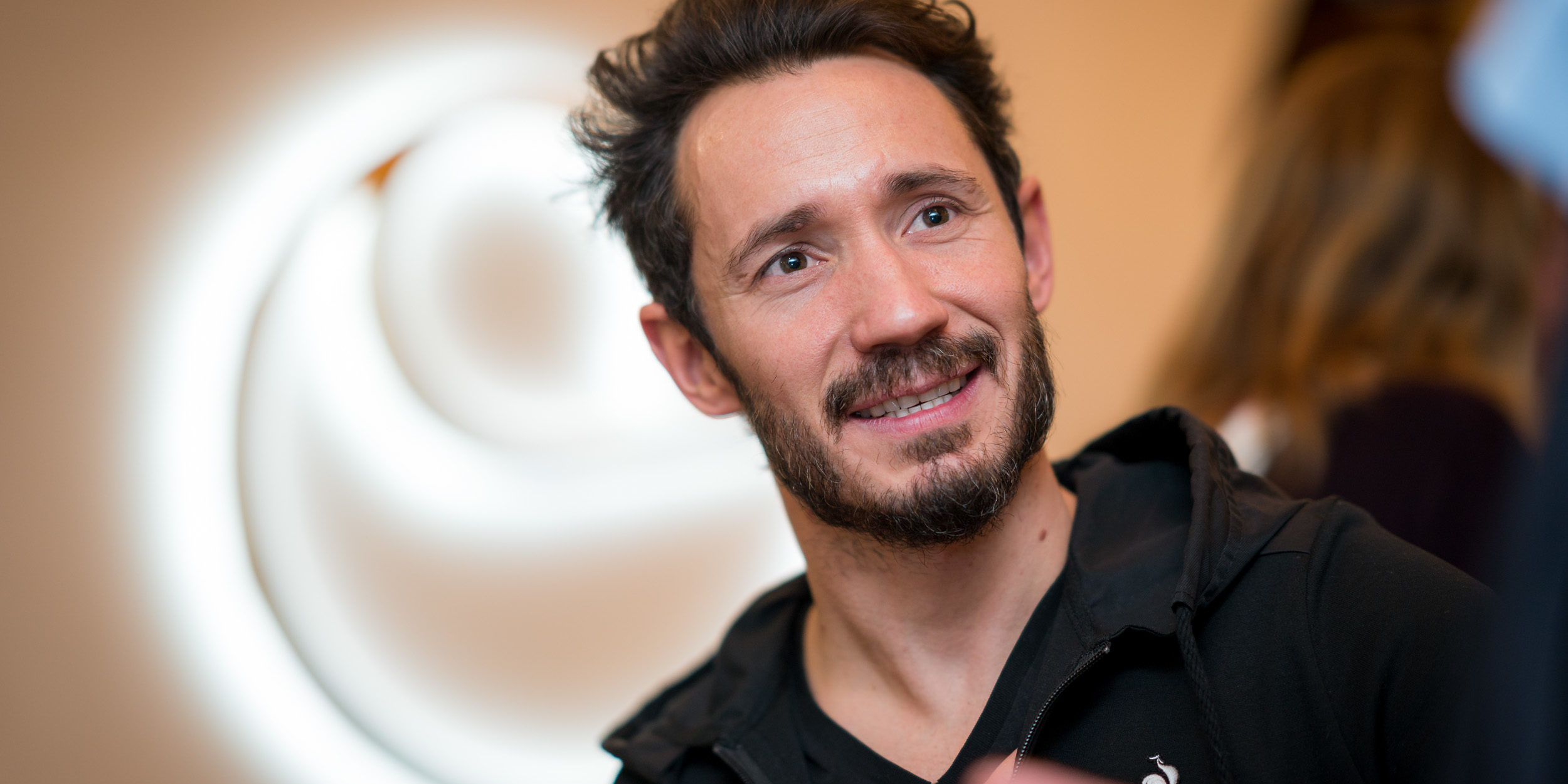 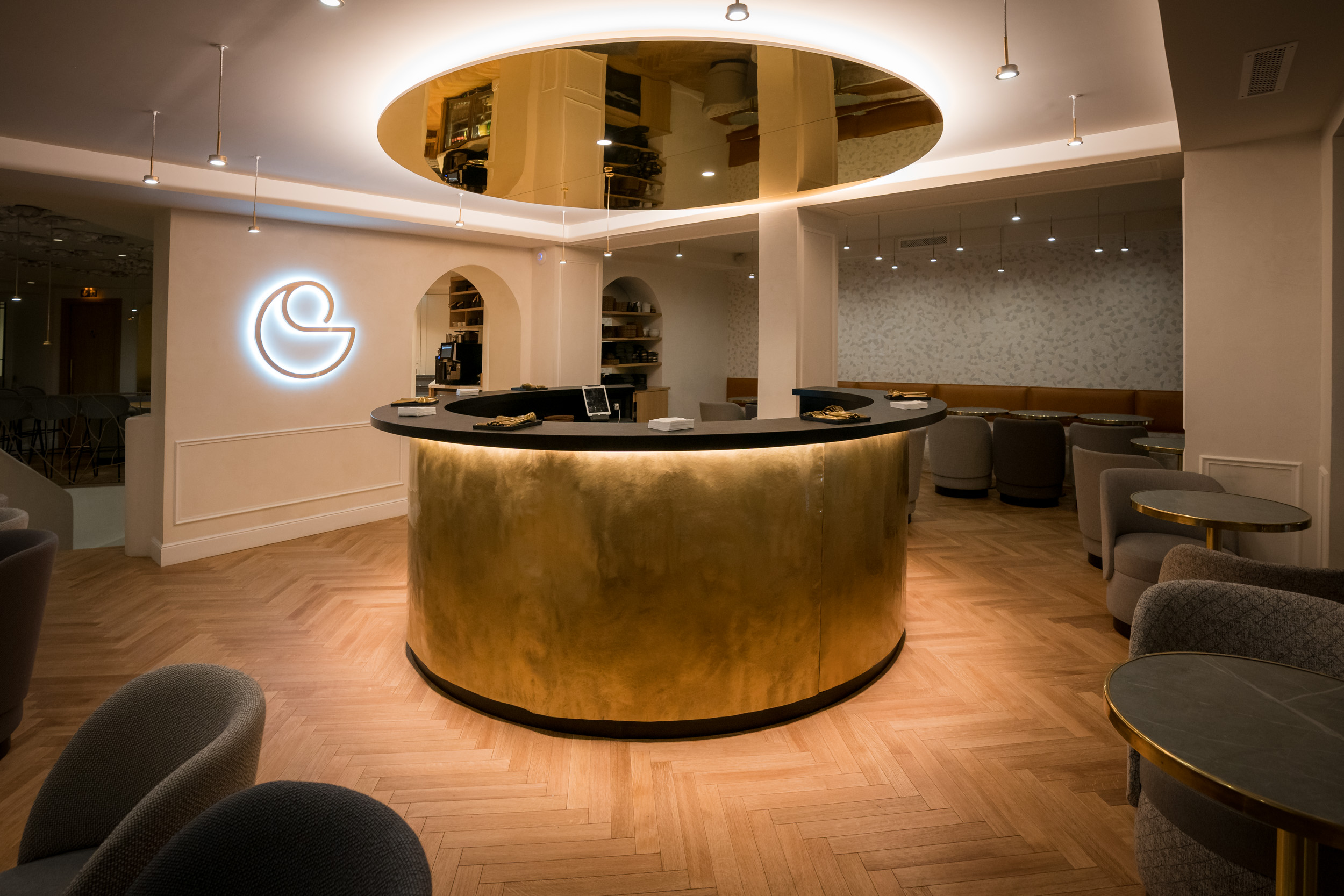 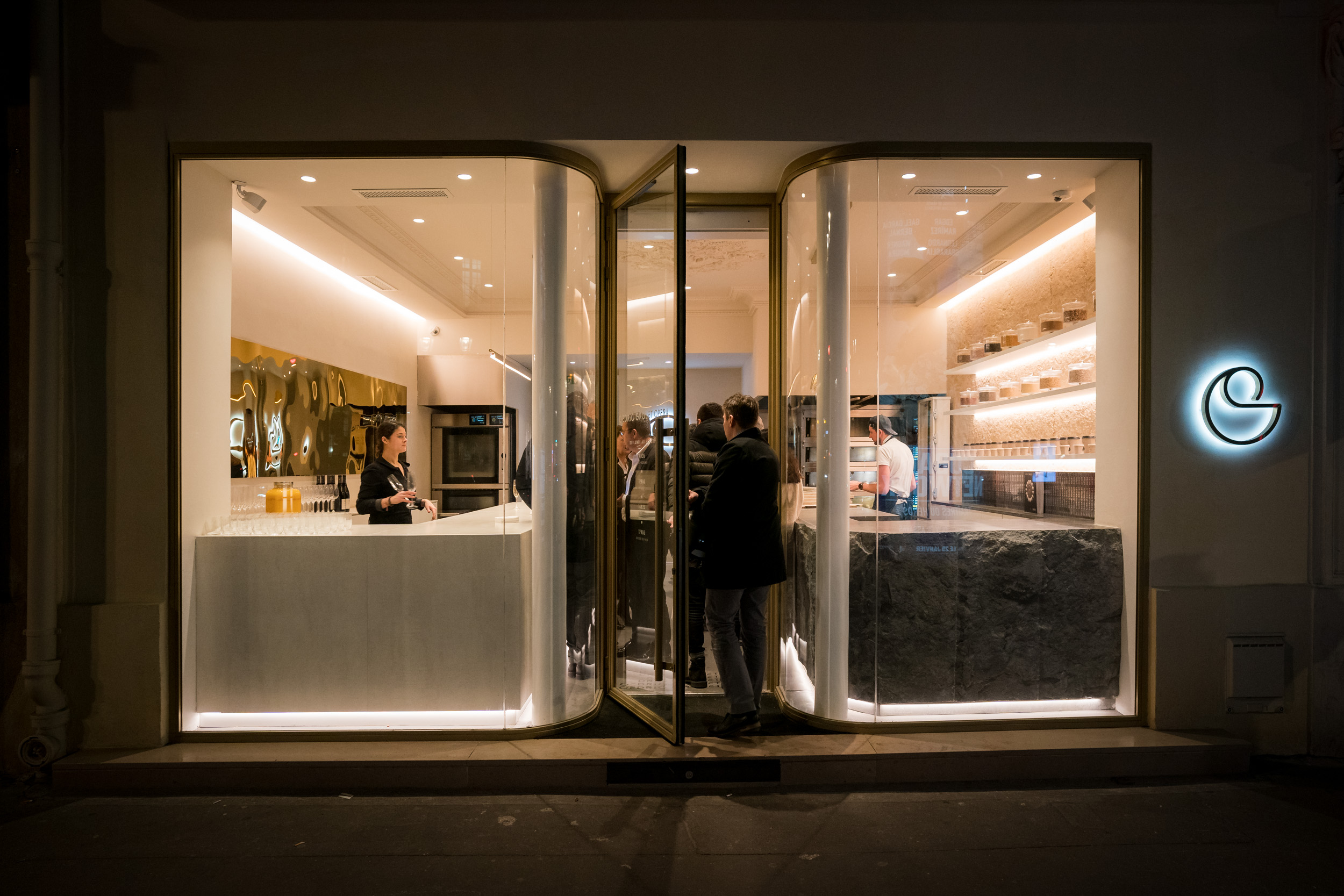 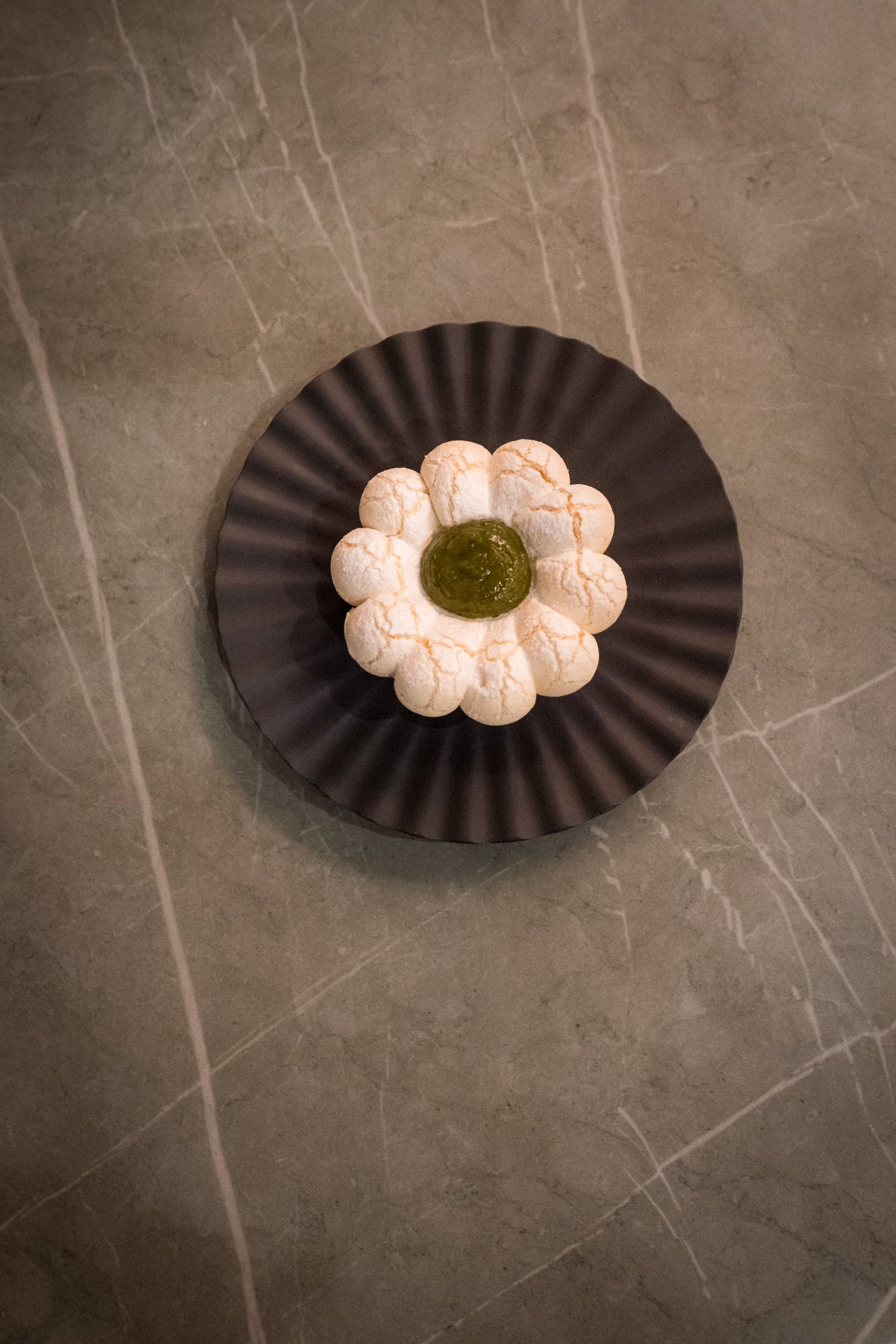 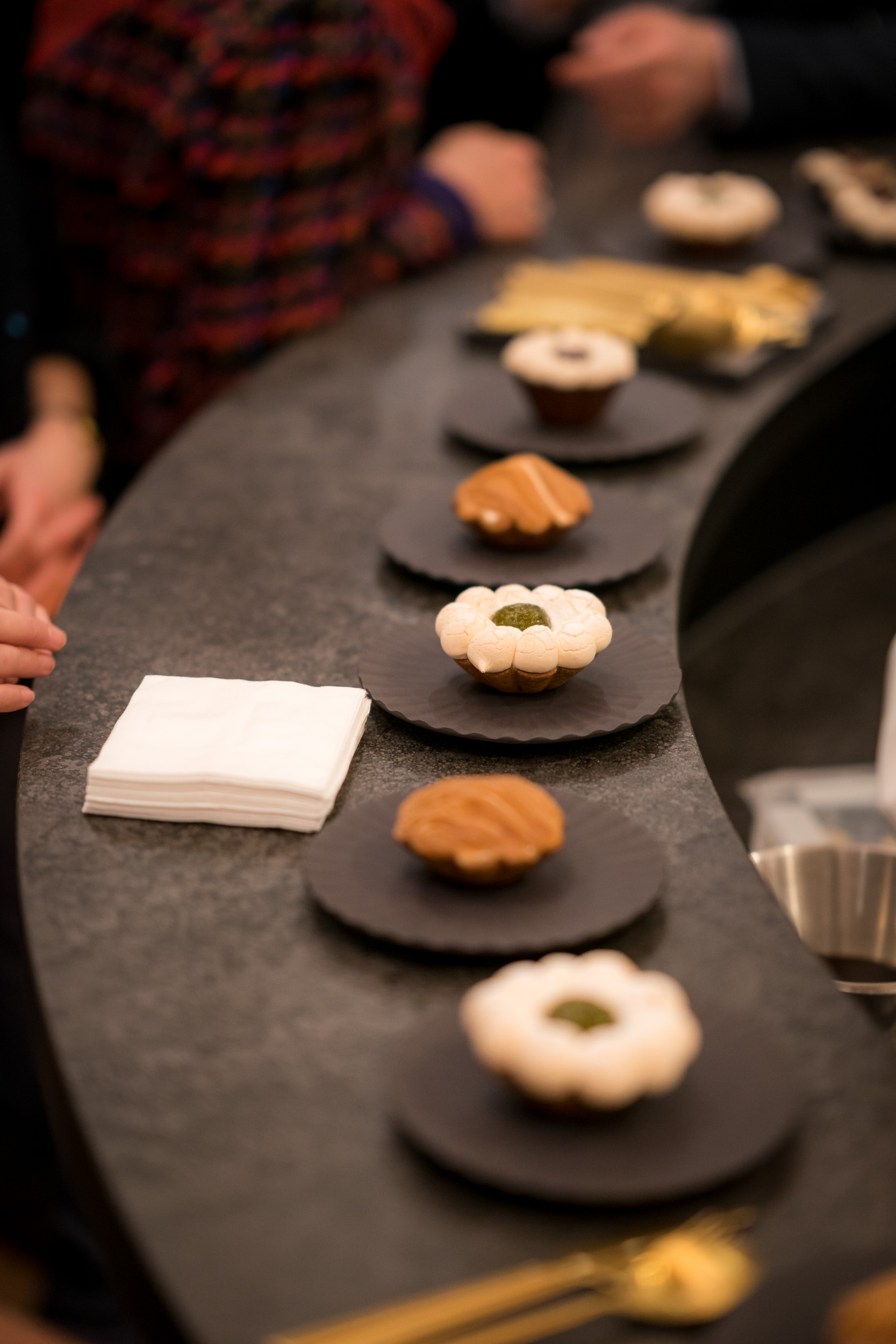 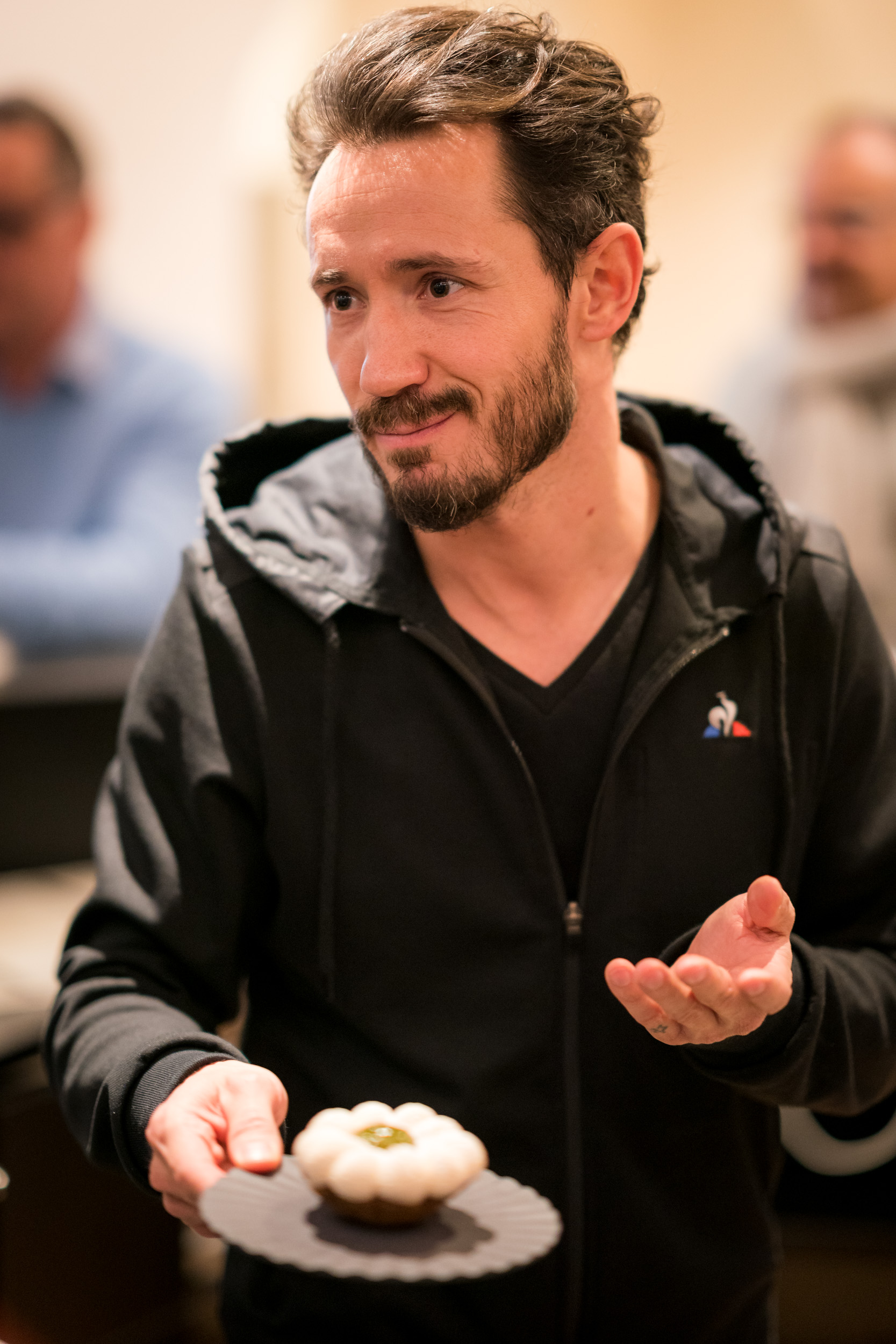 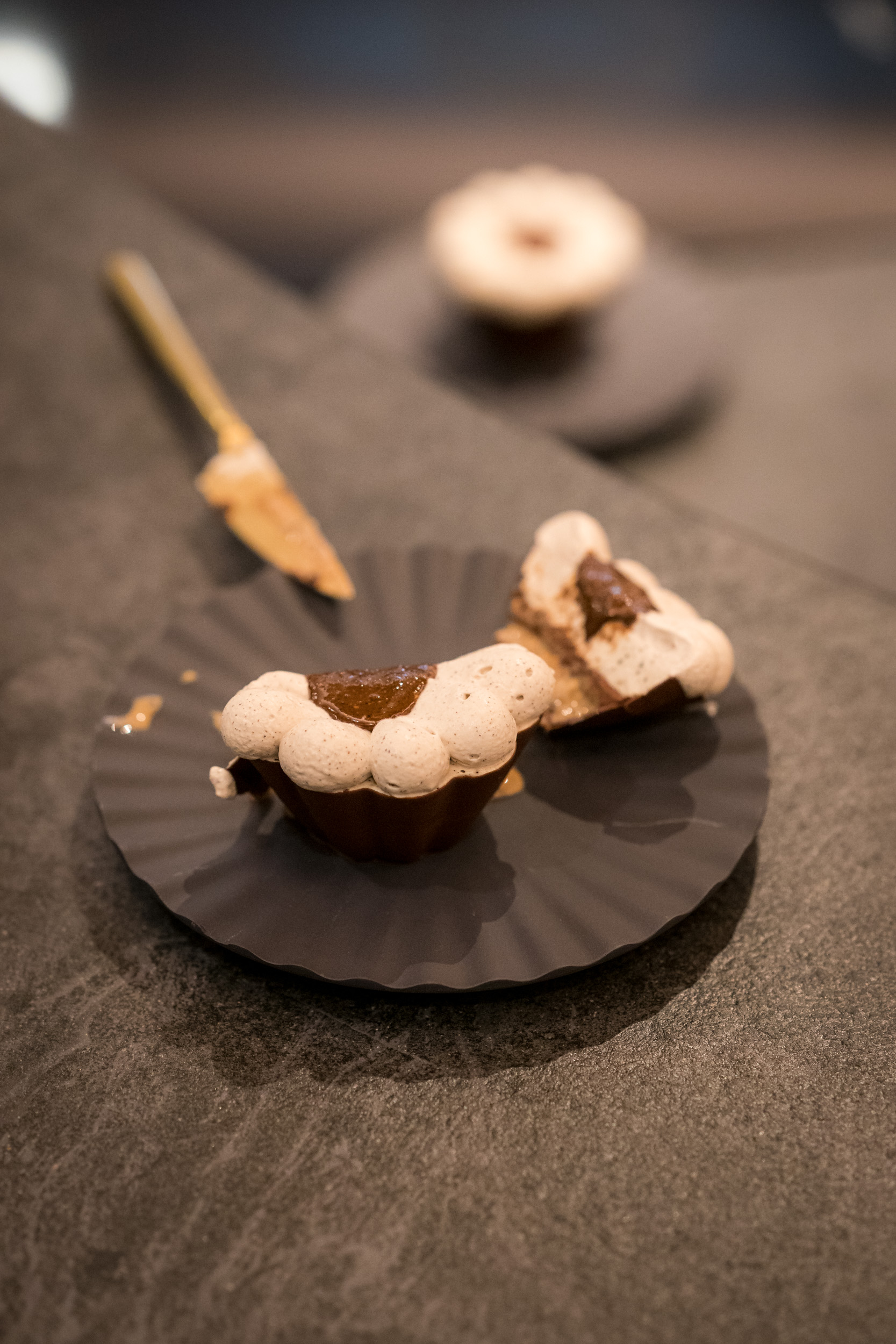 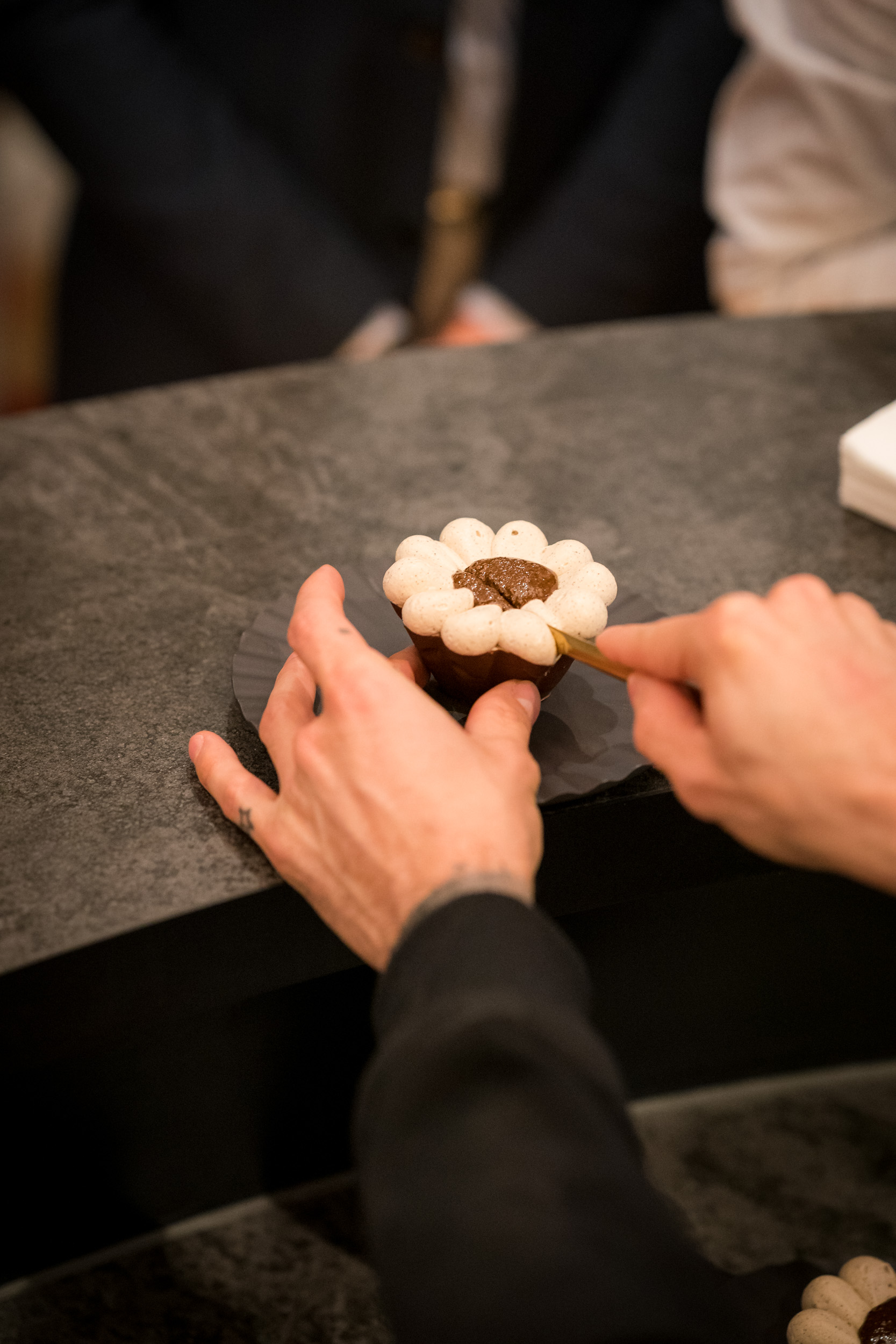 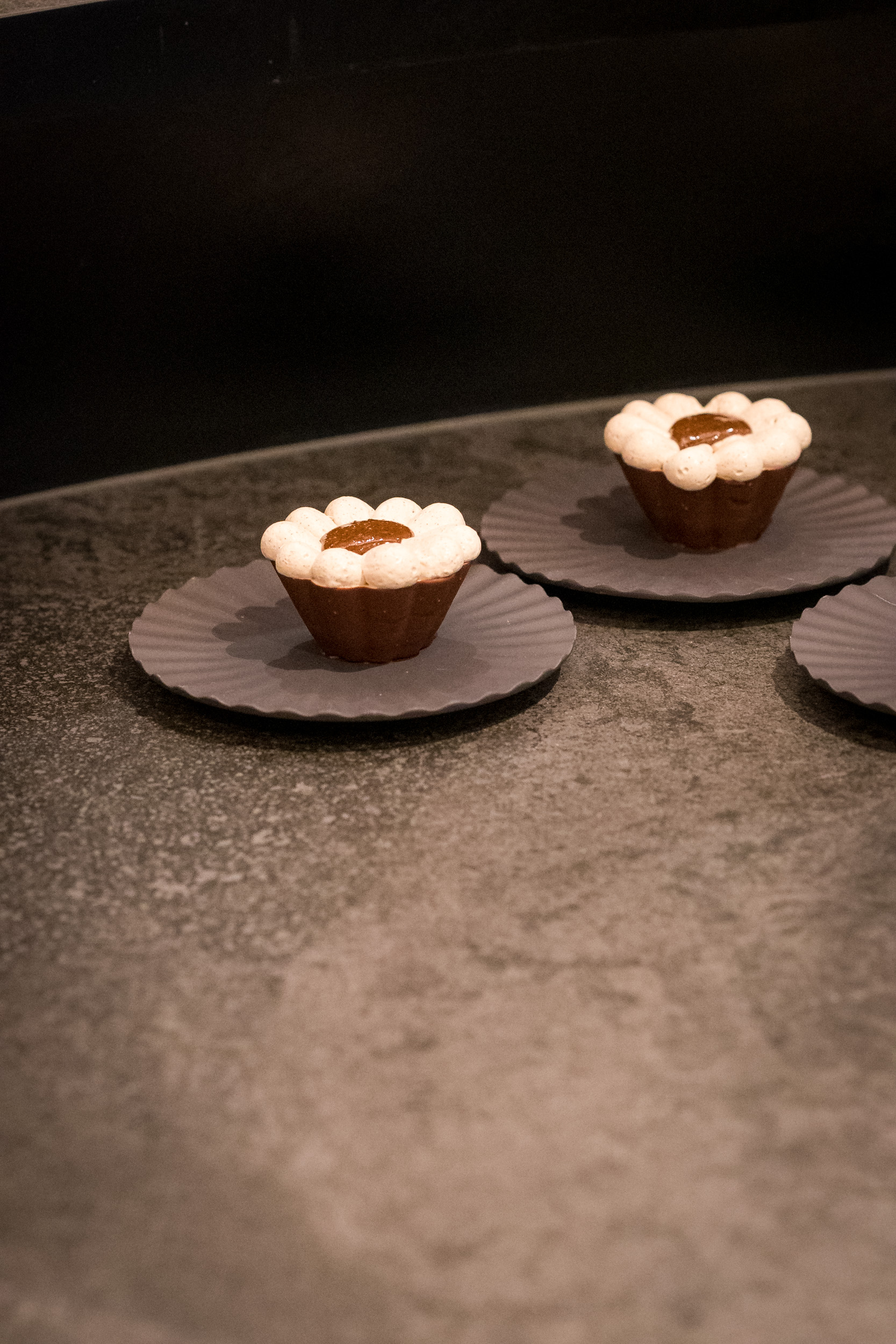 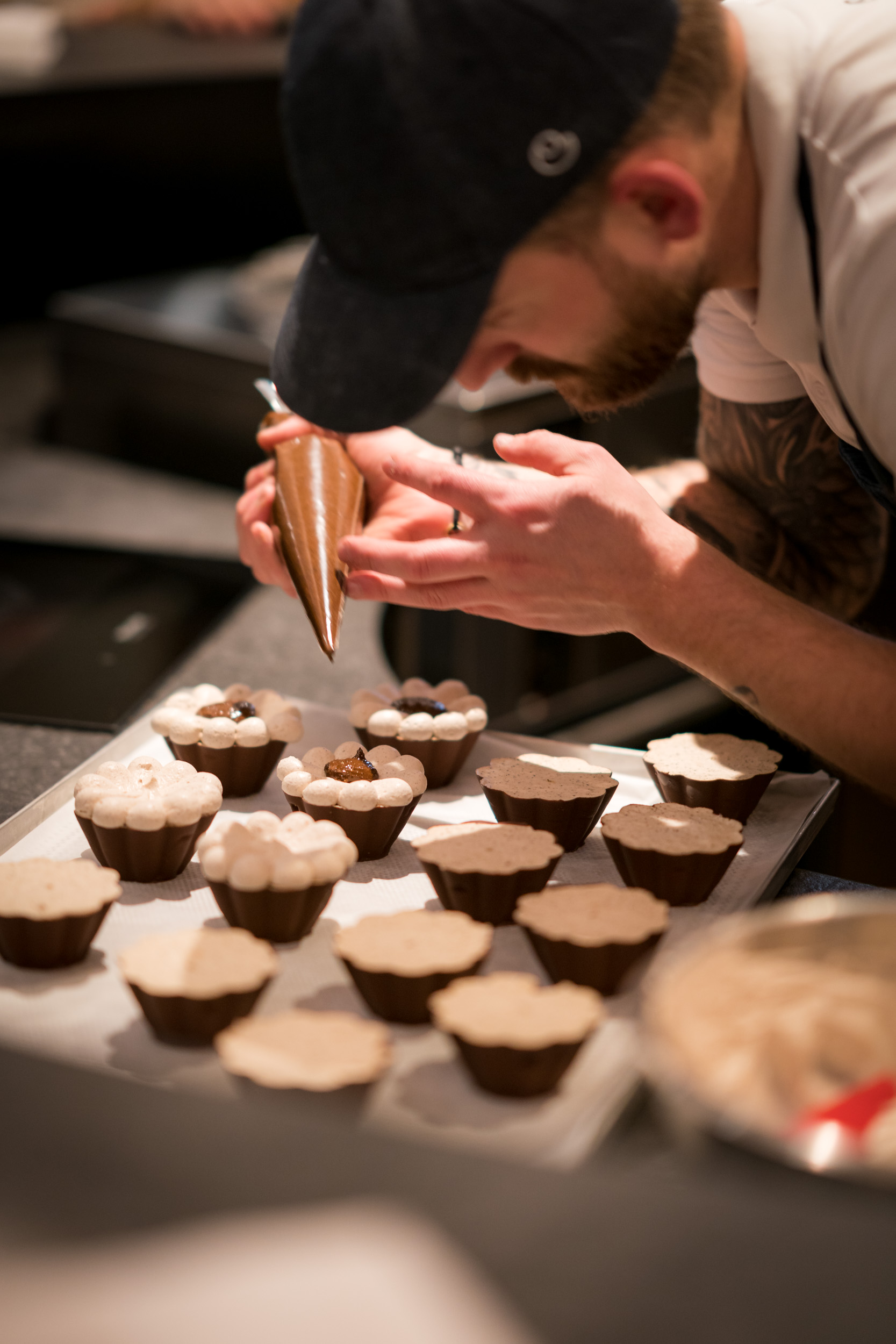 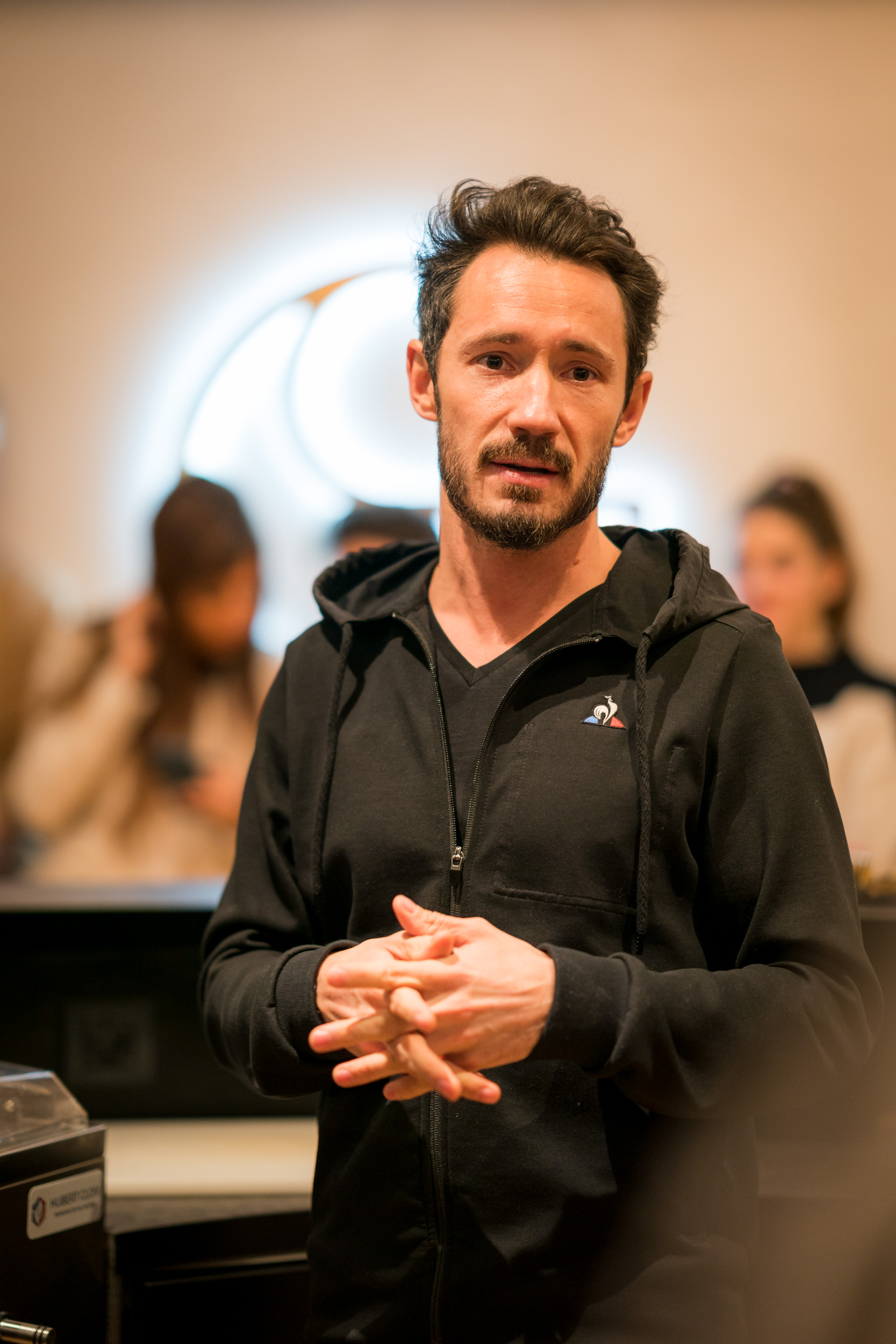 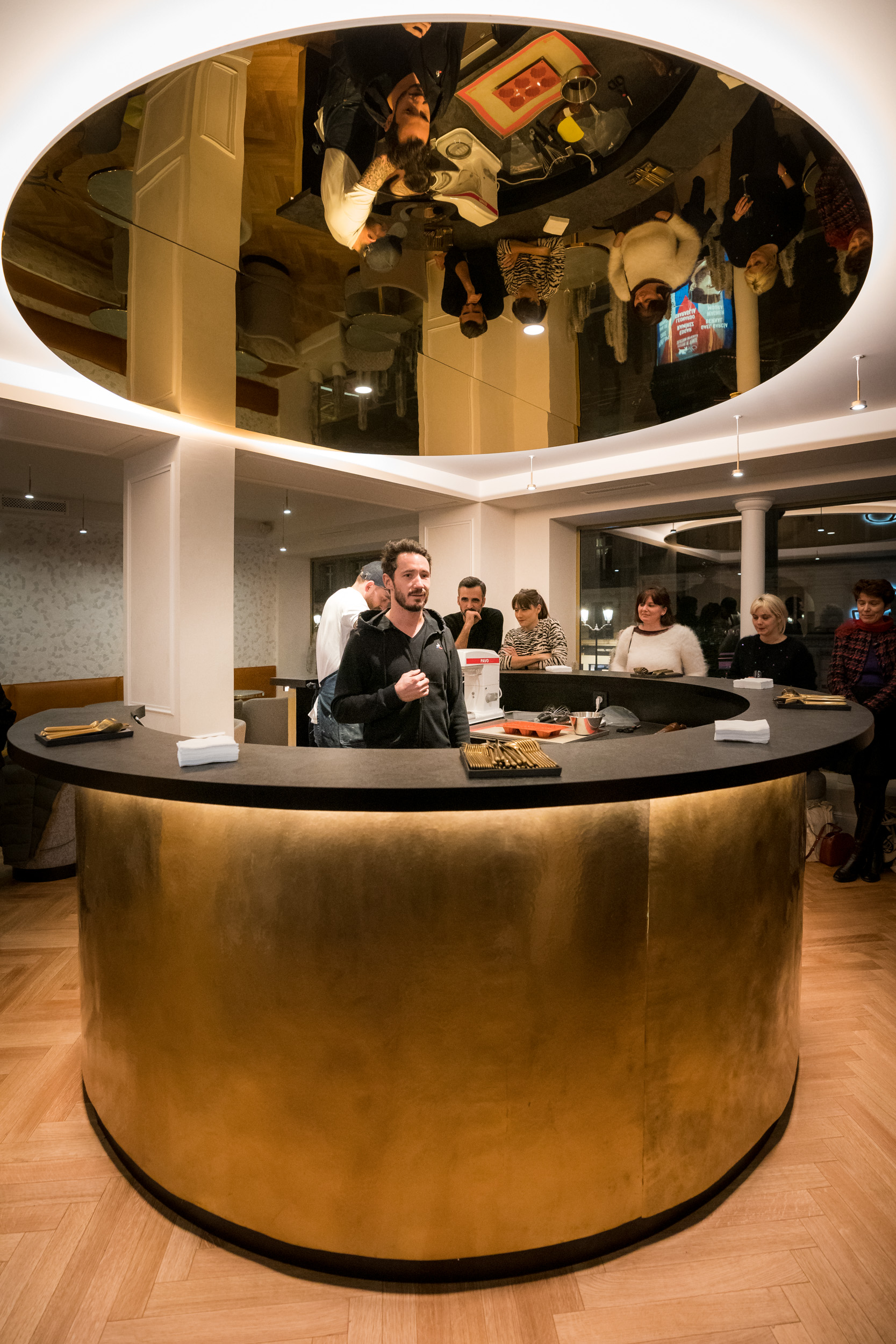 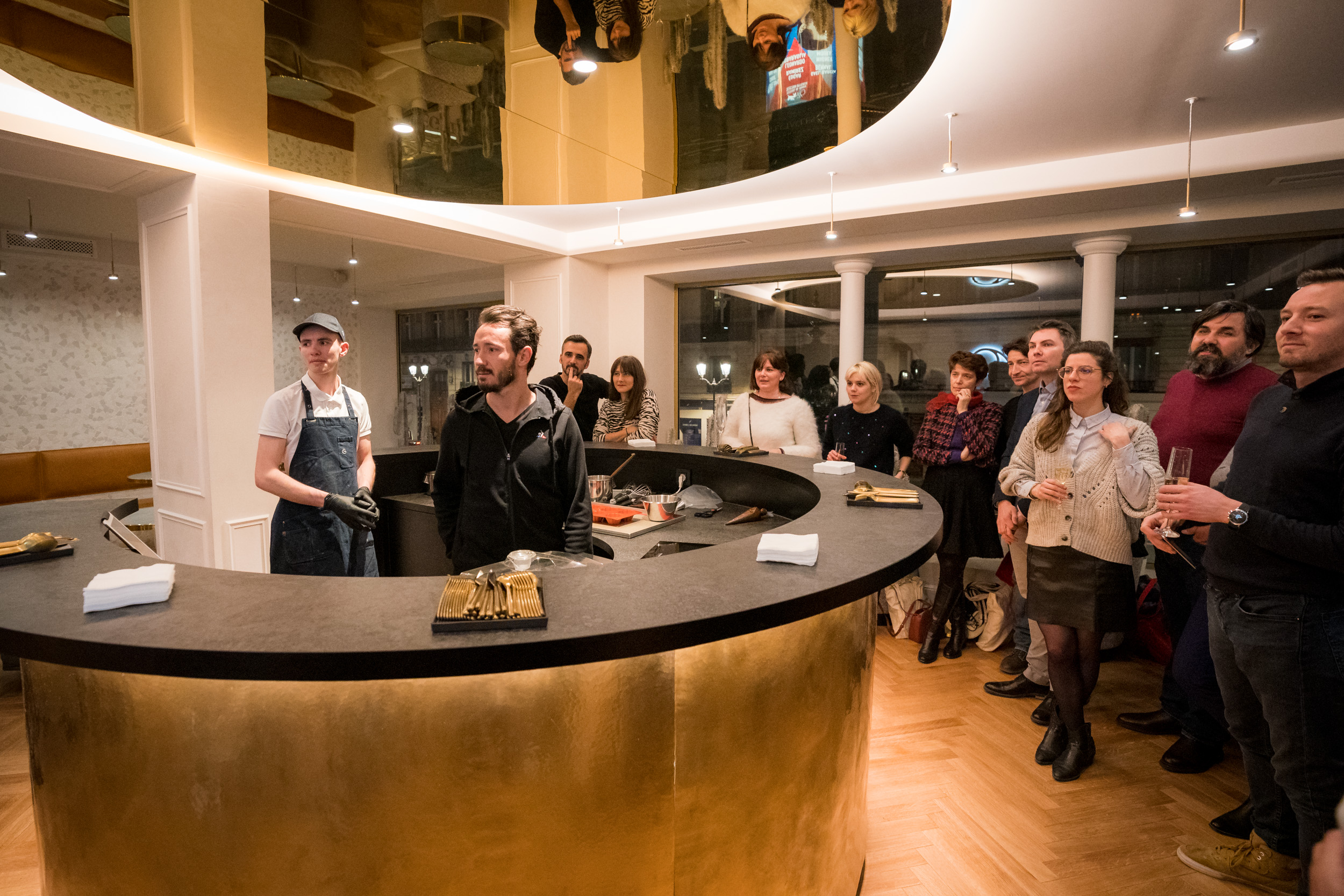 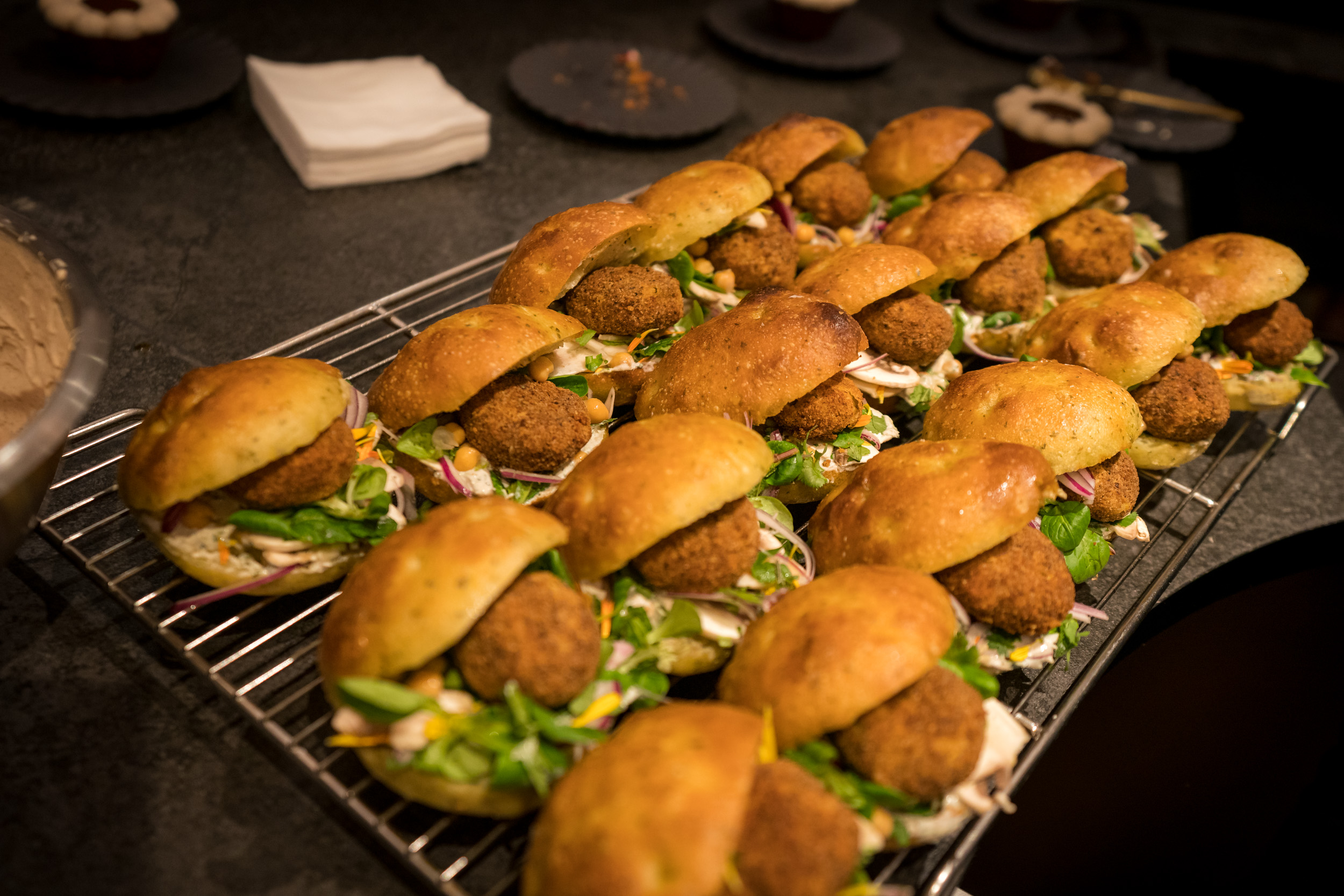 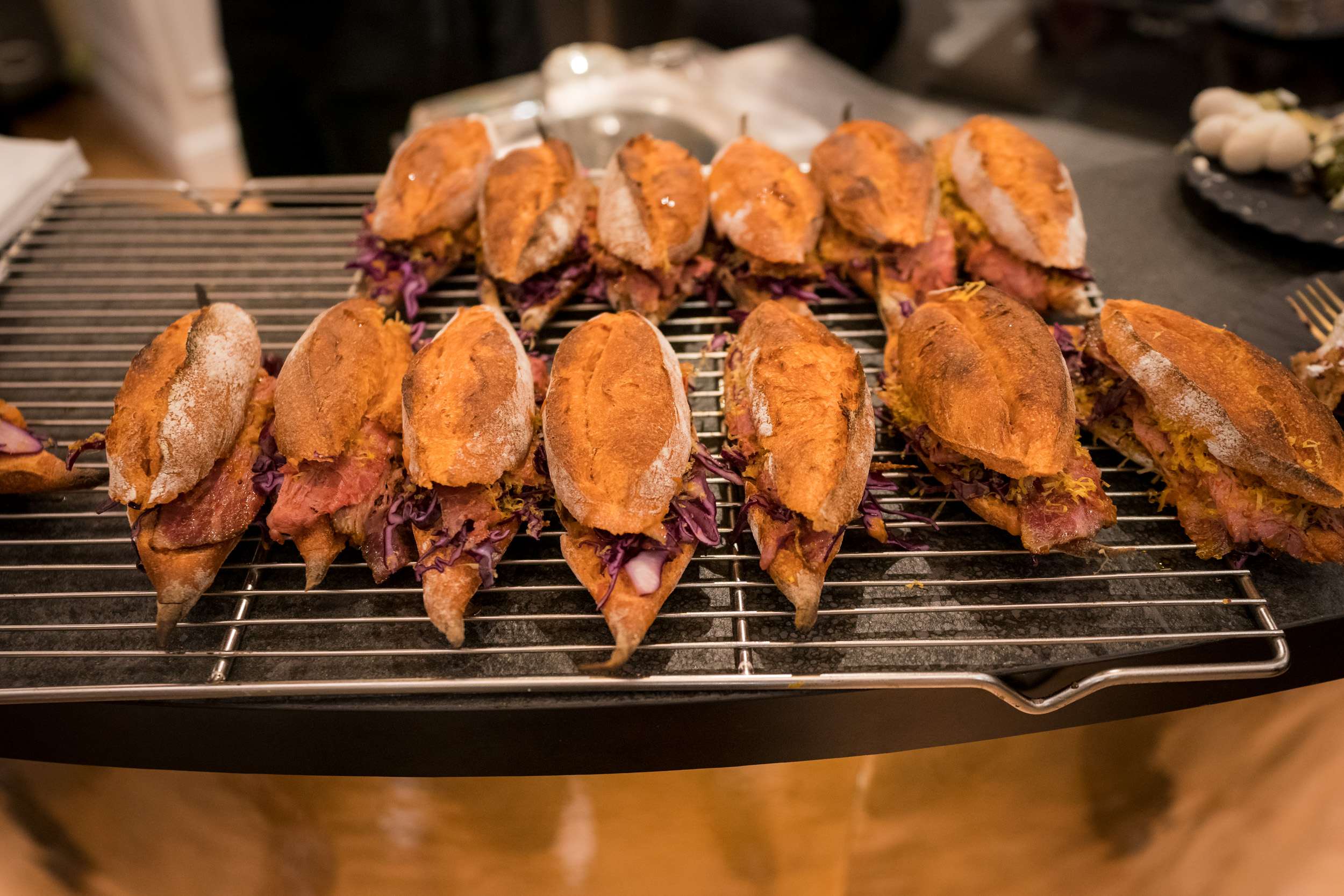 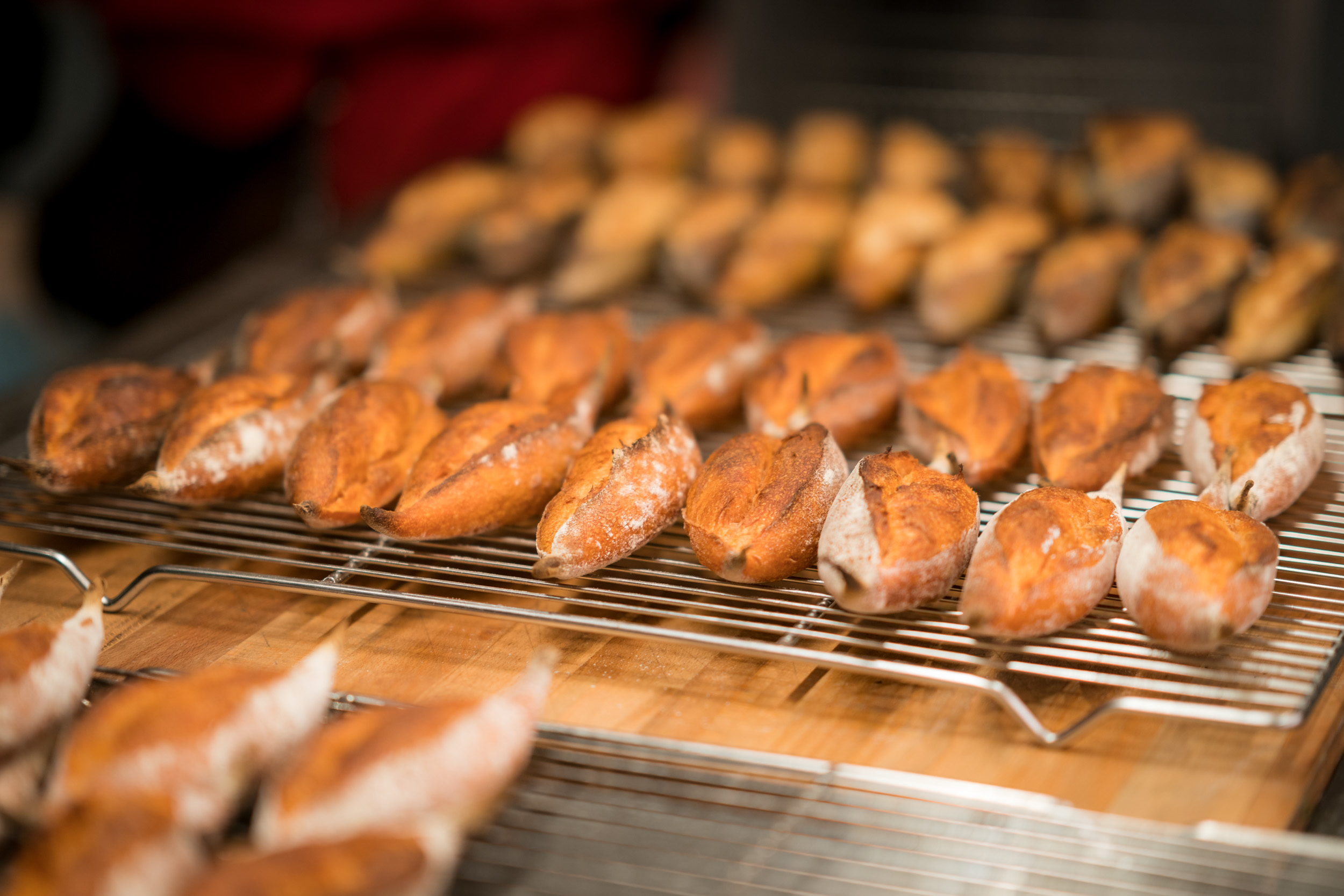 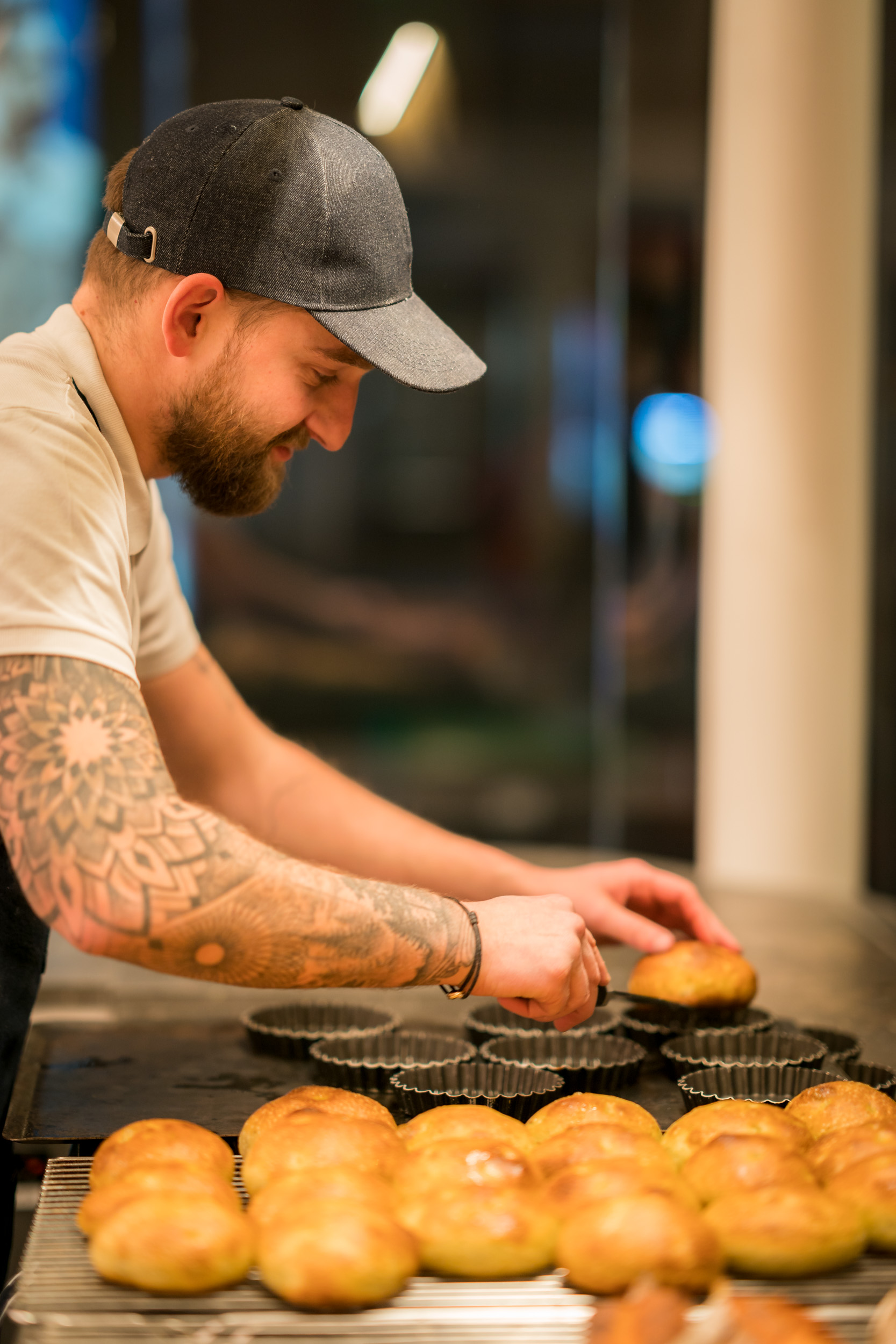 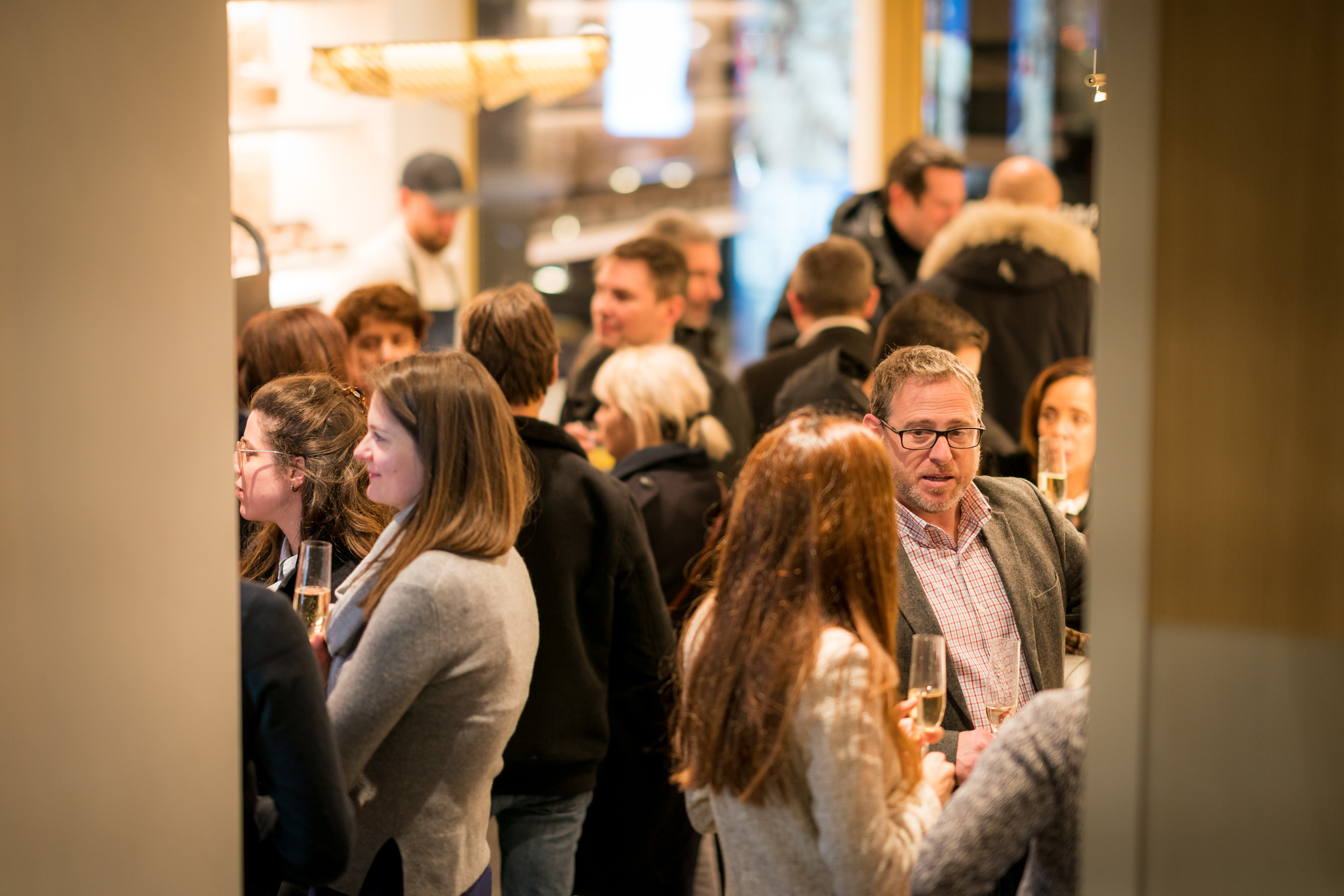 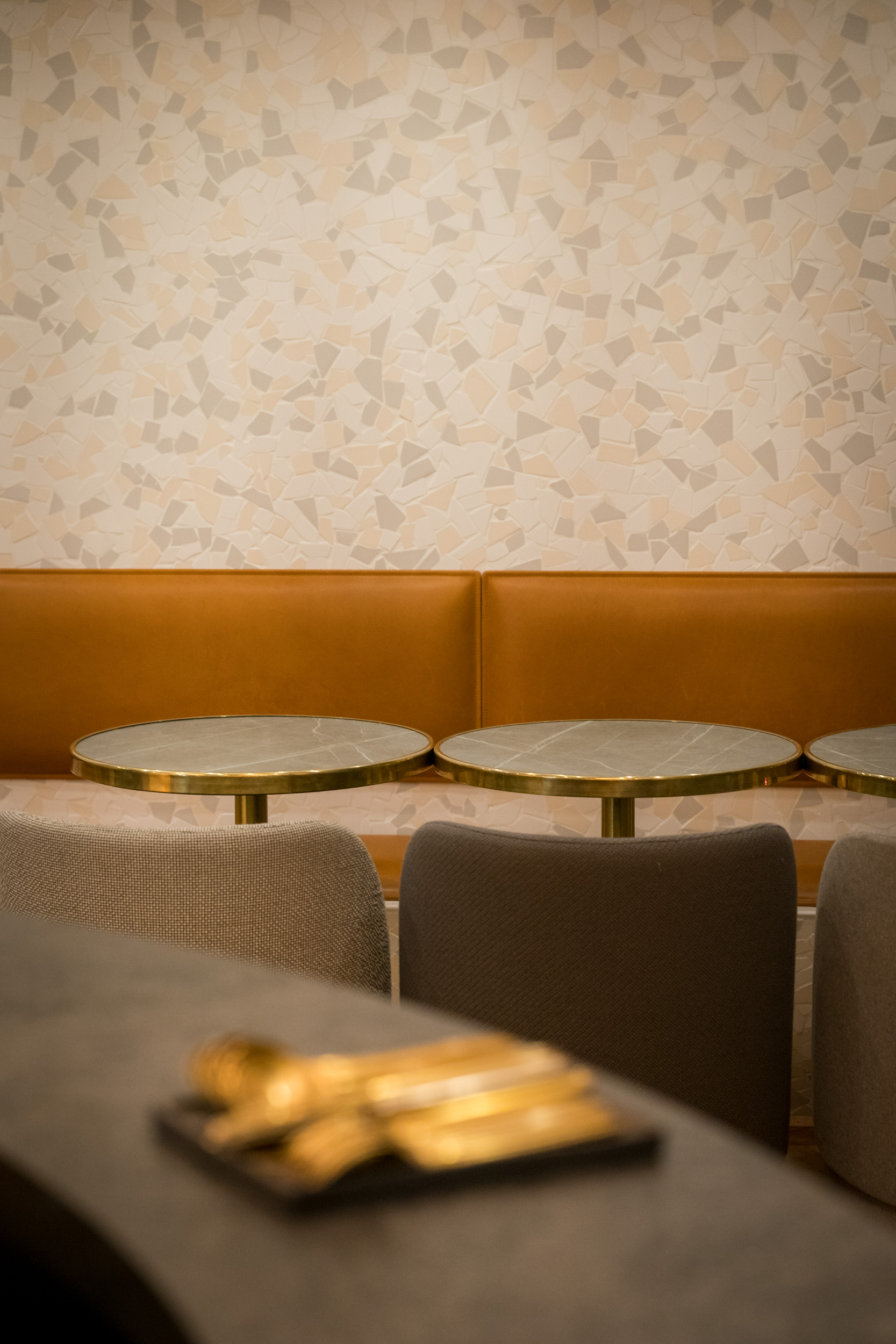 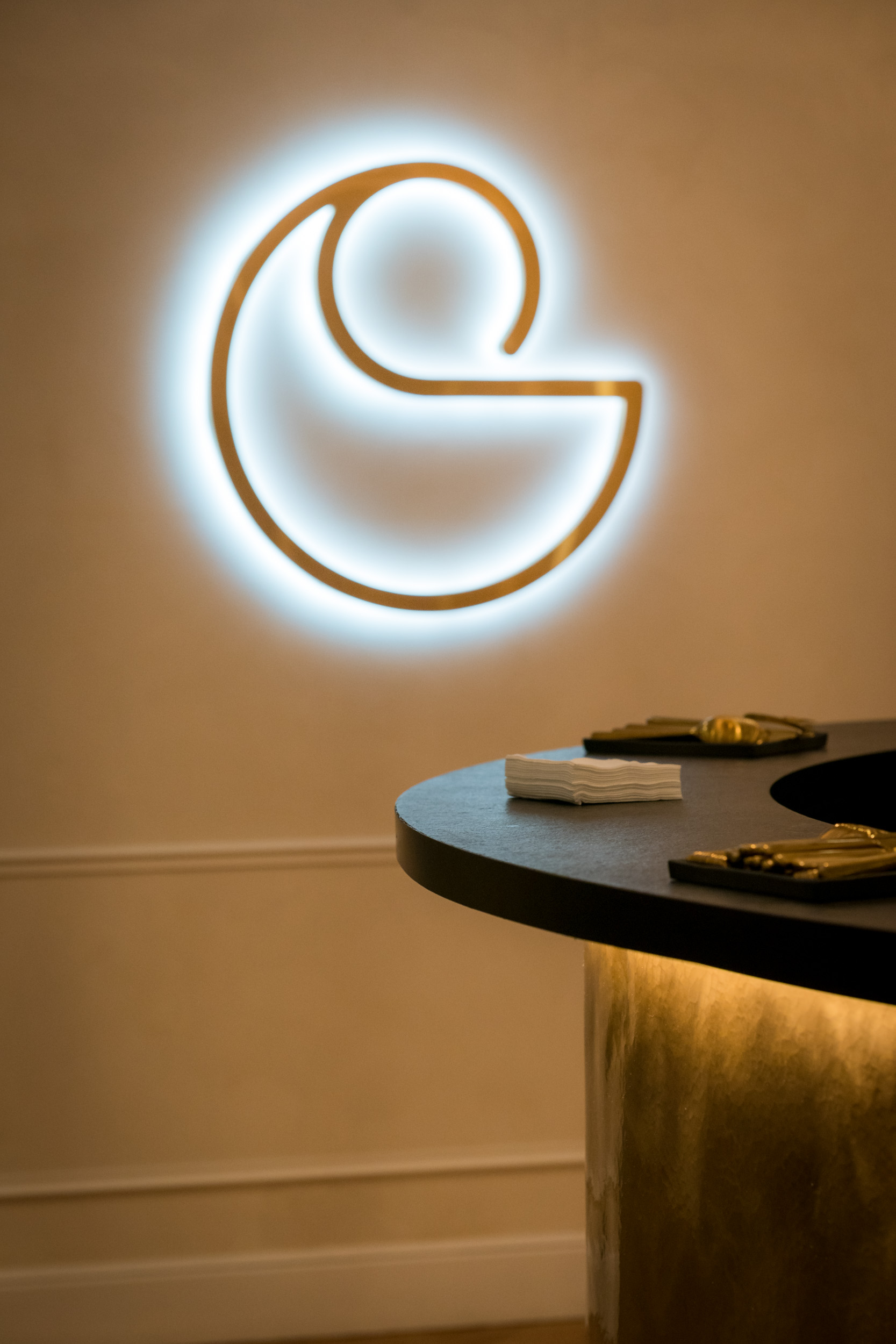 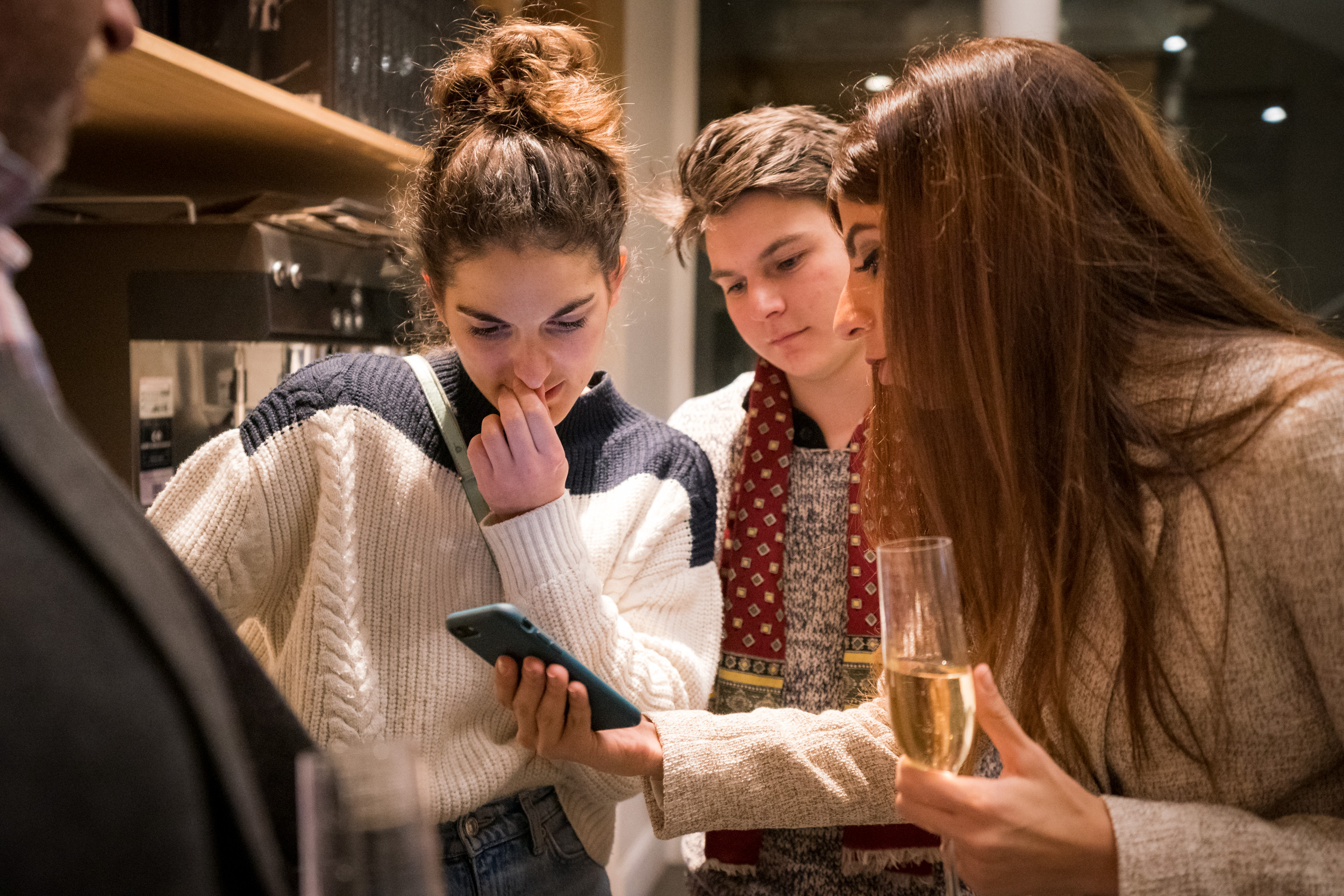 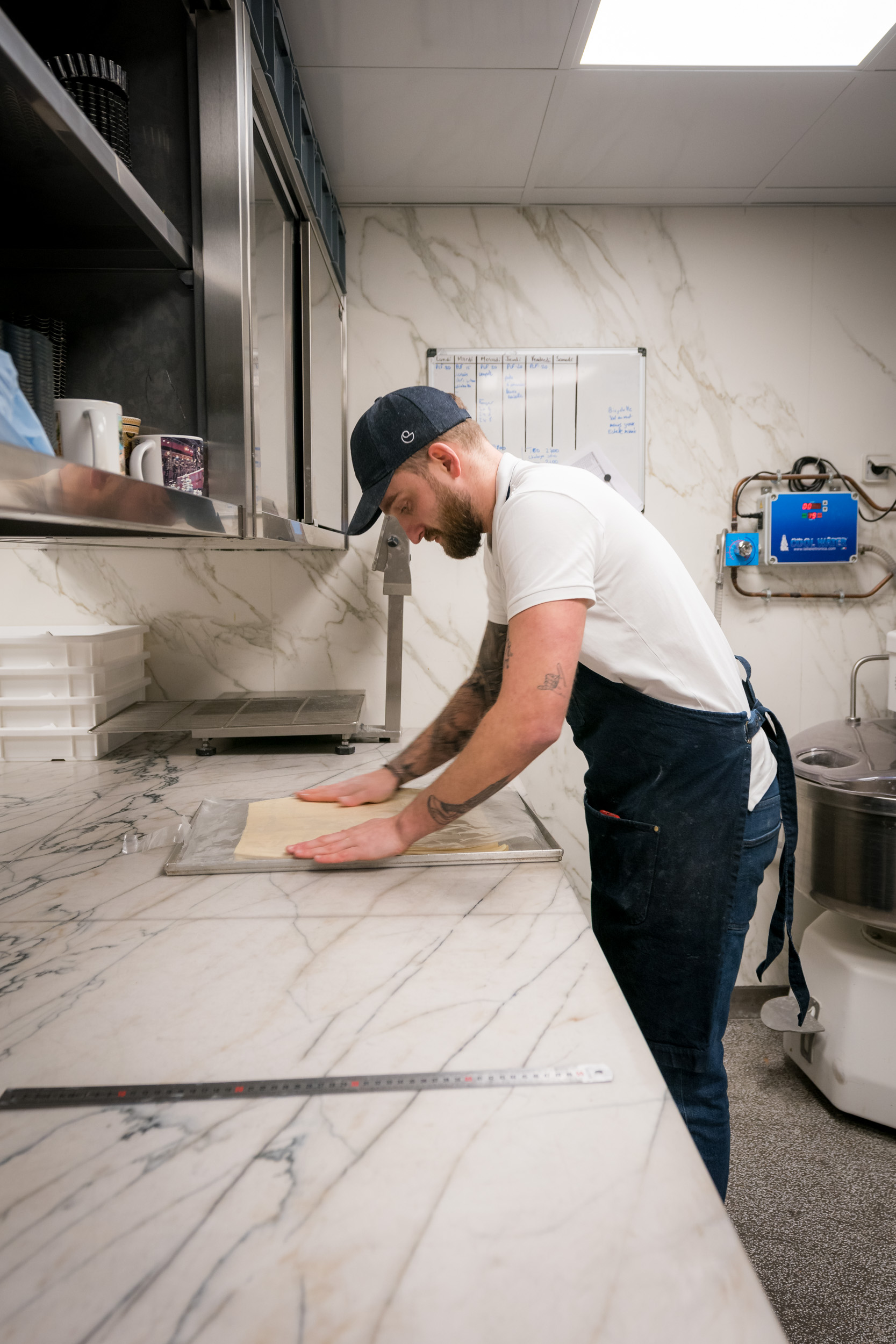 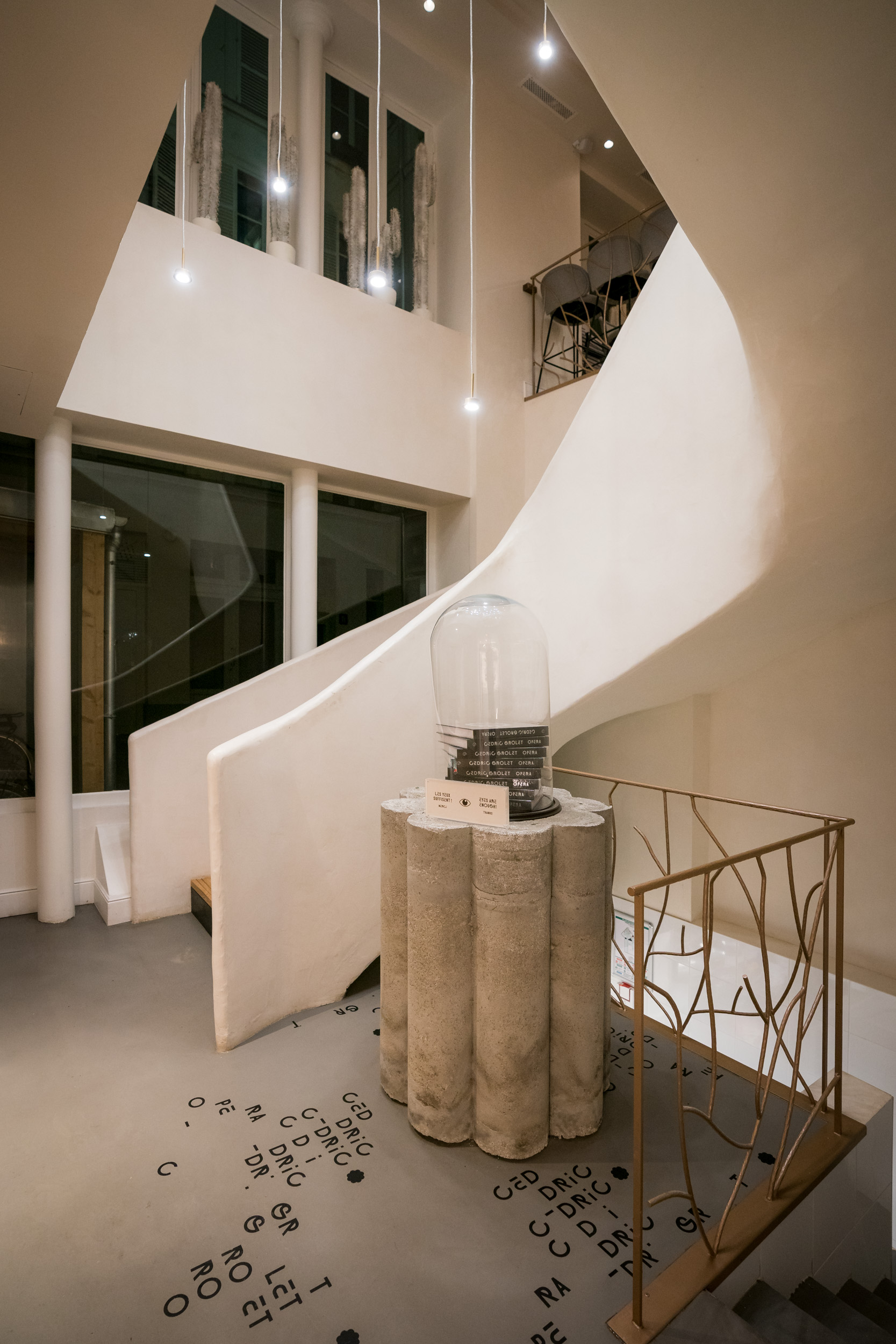 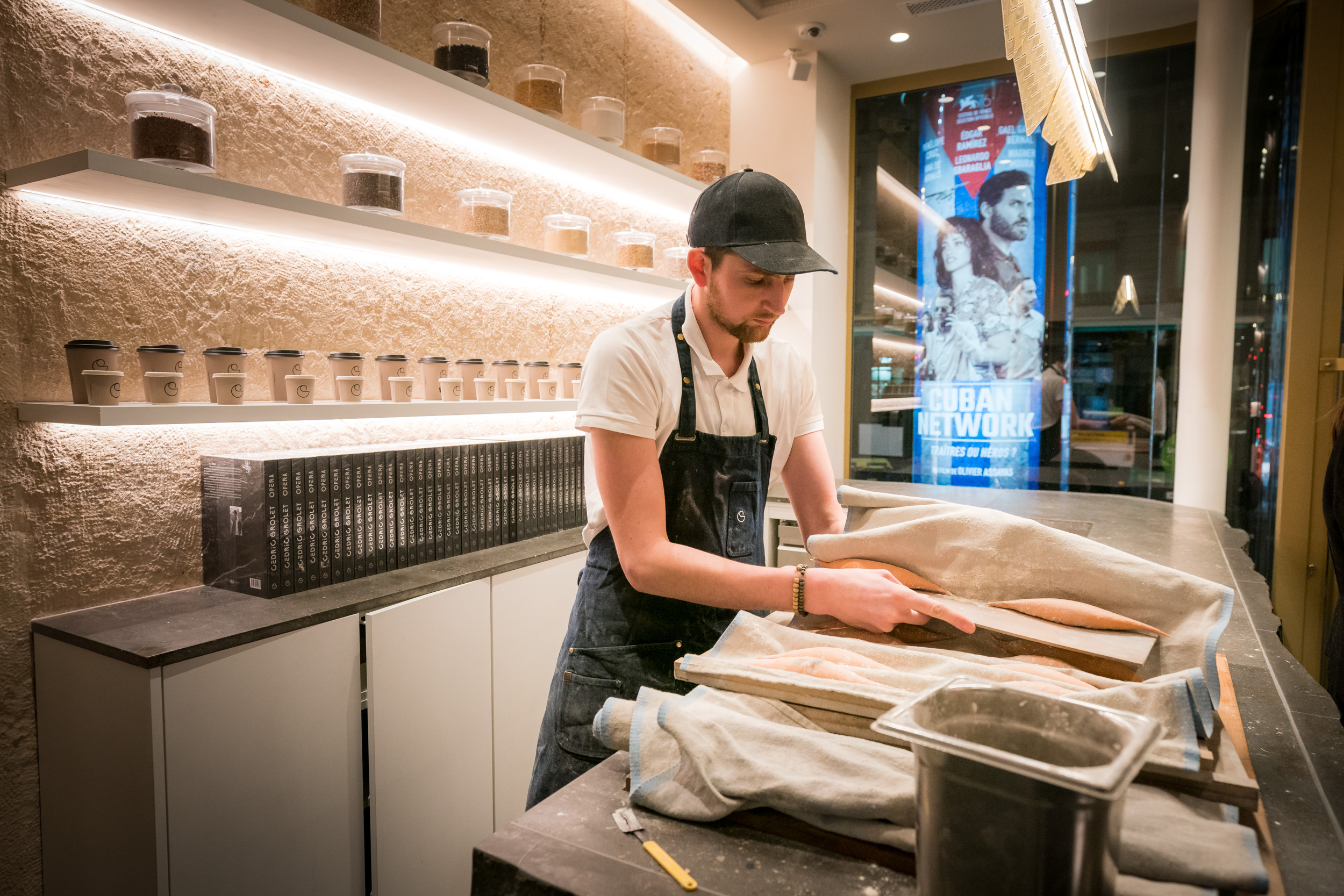